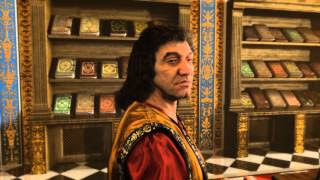 Check out this link for a3D time travel experience through Hungarian History.  I like to come back to this every now and then. Always notice something new.

On that date in 1526, the Hungarian army, led by young King Lajos, was defeated by the Turkish forces of Suleiman the Magnificent at the Battle of Mohács. In retreat from the bloody battle, Lajos fell off his horse crossing the river. Weighed down by his armor he drowned. More than 14,000 Hungarian soldiers were killed. END_OF_DOCUMENT_TOKEN_TO_BE_REPLACED 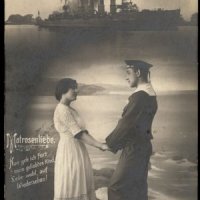